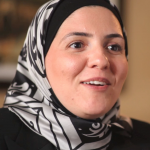 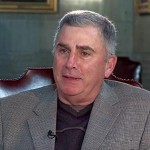 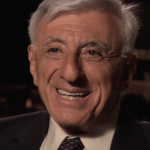 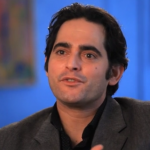 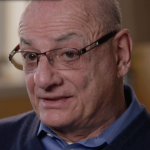 Professor of sociology and anthropology. 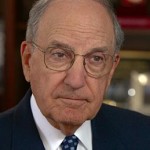 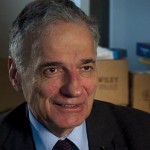 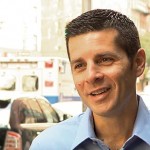 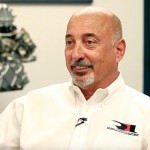 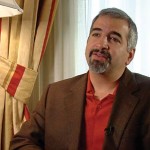 Pulitzer Prize winning journalist, foreign correspondent for the New York Times & Washington Post. Anthony Shadid passed away on February 16, 2012 as he was fleeing Syria while reporting on the Syrian uprising. Please see our In Memoriam page.  Anthony was a good friend to this project and we remember him fondly. 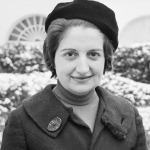 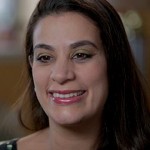 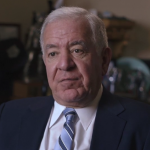 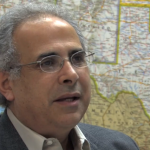 Political pollster and founder of the Zogby Poll, opinion leader and author. 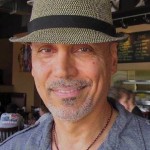 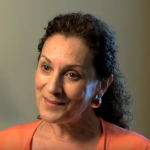 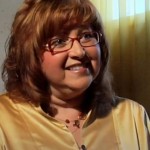 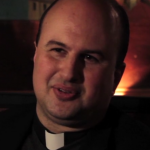 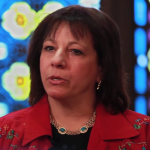 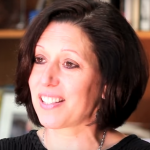 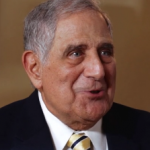